The Telecom Regulatory Authority of India (TRAI) has sought the industry’s views of the industry on the need for interband spectrum sharing between services providers and bandwidth leasing. Additionally, it has requested suggestions on whether active and passive infrastructure sharing should be permitted across all licenses and authorizations for telecommunication services.

“Stakeholders have been requesting also to permit inter-band spectrum sharing and leasing of the spectrum. The Authority considered the requests from such stakeholders, and it was observed that the requests such as permitting inter-band spectrum sharing, and leasing of spectrum etc, could involve larger issues, modalities also need to be worked out, which need to be well-examined and consulted with the stakeholders,” Trai said.

“Permitting inter-band spectrum sharing might also work as a facilitator in activity infrastructure sharing. On the other hand, as the number of TSPs (telecom service providers) in the wireless access services segment has reduced to four, it needs to be examined as to what could be its effect on competition and dynamics of the auction of spectrum,” Trai said. It has also asked whether the spectrum held by an access service provider on short-term, or long-term leases be included to calculate compliance to spectrum caps.

TRAI has fixed February 10 as the last date for the comments and February 24 for the counter-comments. 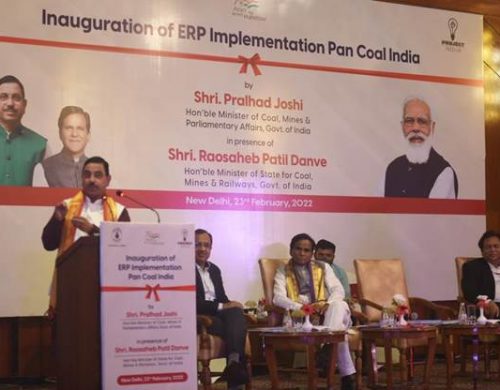