TIME Dotcom Bhd, an investment holding company, today announced a partnership with affiliates of DigitalBridge Group Inc, a global owner and operator of digital infrastructure assets, to hasten the growth of its AIMS Group data center business across Asia.

The deal would likely result in a special dividend to TIME shareholders of up to RM1 billion, giving AIMS an enterprise value of RM3.2 billion.

The stock surged 30 sen or more than 6% to RM4.95, the highest price it has reached in 52 weeks, as soon as trading resumed this morning following a one-hour halt. Yesterday, TIME closed at 4.65.

According to TIME, the total AIMS business is being appraised at an enterprise value of RM3.2 billion as part of the strategic alliance. This is a huge increase since TIME originally bought AIMS in 2012 for RM119 million when compared to its current book value of RM240 million.

If certain prerequisites are met, such as TIME shareholder approval, the transaction is anticipated to close by the end of the third quarter in 2023.

According to Afzal Abdul Rahim, TIME commander-in-chief, through this strategic alliance, they are able to realize a significant return on their long-term investment in AIMS. A special dividend of up to RM1 billion would be paid to shareholders out of the roughly RM2 billion in proceeds from the transaction, with the remaining funds being reinvested in the Group to increase shareholder value.

With a focus on offering best-in-class services to multinational corporations, significant businesses, content providers, Internet infrastructure providers, and financial institutions, it was stated that both parties envision a swift and tactical expansion of data center facilities across primary and secondary cities in Asean and beyond.

It stated that the plans will make Malaysia a key hub and gateway for expanded connectivity in the region, with AIMS serving as the main foundation for expansion.

The highly linked, ecosystem-focused data center in Malaysia known as AIMS is also known as the Malaysian Internet’s birthplace. According to the corporation, AIMS presently has three data centers: its flagship location in downtown Kuala Lumpur, a cutting-edge facility that was specially created in Cyberjaya, and a new data center in the heart of Bangkok.

Regarding the reasoning behind the move, TIME stated that it discovered large prospects in underdeveloped countries throughout Asia after conducting a comprehensive review of its data center business in late 2021.

The company believed that in order to aggressively pursue these opportunities, it would be necessary to make sizable investments and gain a thorough understanding of global trends in the industry. This ambition would be best achieved with a strategic partner who has a global perspective. 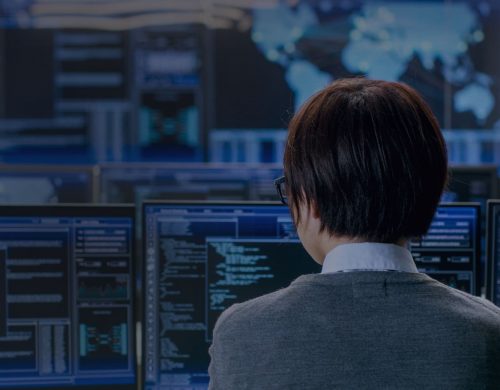