PLN & Amazon to Develop 210 MW of Solar Projects in Indonesia

PLN, an Indonesian state-owned electricity company, has announced an agreement with Amazon for 210 megawatts (MW) of renewable energy capacity across four solar projects in Indonesia. Through, PLN’s initiative in corporate renewable energy procurement, Indonesia will get closer to achieving its objective of having a 23% renewable energy mix by 2025.

This is a first-of-its-kind agreement that will provide businesses access to more utility-scale solar projects across the country. And to power its activities in Indonesia, Amazon will purchase renewable energy in Indonesia provided by these new renewable energy projects under the terms of this 210 MW deal.

The four solar projects will be situated on the Java-Madura-Bali grid in Bali and Java. The fact that Amazon has agreed to be the off-taker is a crucial factor in making these projects possible. By opening up similar opportunities for other interested organizations, PLN is able to increase the number of corporate renewable energy procurement options available in the country.

According to Darmawan Prasodjo, President Director of PT PLN (Persero), to reach net zero emissions by 2060, the Indonesian government is committed to cutting greenhouse gas emissions. PLN is advancing this with a defined plan to accomplish that aim and is completely committed to supporting the government’s agenda to enable sustainable energy. Consequently, this partnership between the public and private sectors is an important tactic for assuring a future with clean and reasonably priced energy.

He further added that PLN will construct four new utility-scale power generation projects as part of the 2021– 2030 Electricity Supply Business Plan (RUPTL), which will add 20.9 gigawatts of new renewable energy power plants, making it the cleanest RUPTL in history. Through this arrangement, they are assisting Amazon in its goal of using only renewable energy, and they anticipate that other aspirational environmentally conscious global corporations will be inspired to work with them in the future.

Moreover, for Carly Wishart, Managing Director, Data Center Planning & Delivery for Asia-Pacific, Japan & China, Amazon Web Services, They are thrilled to announce that they will be working with PLN on their first renewable energy projects in Indonesia, putting Amazon on the road to 100$ renewable energy.

Teams from PLN and Amazon have collaborated to develop a brand-new channel for businesses to acquire renewable energy in the country. They will use the energy generated by their renewable energy projects to power Amazon’s activities in Indonesia and contribute to the company’s effort to achieve net-zero carbon emissions across its whole business by the year 2040.

With 383 projects worldwide, Amazon is the largest business consumer of renewable energy. Amazon has now made investments in 15 utility-scale renewable energy projects across Australia, China, India, Indonesia, Japan, and Singapore, with a combined capacity of more than 1,300 MW. By 2040, Amazon wants to have a net-zero carbon footprint throughout the whole business, and by 2025, it plans to have 100% renewable energy powering its operations.

Over 18.5 million metric tons of carbon emissions are anticipated to be avoided annually once Amazon’s 383 renewable energy projects are all completely operational. These renewable energy initiatives will provide power for Amazon’s corporate offices, fulfillment hubs, and AWS data centers, which serve millions of customers worldwide. 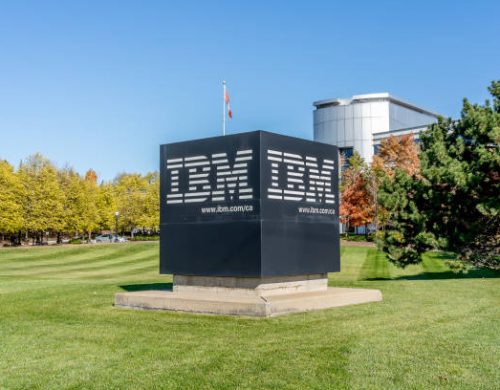