Meta’s Gallatin Data Center said that its investments to the tune of $1 billion have been made and the greenfield multi-building data center campus is still growing.

The facility, located on more than 900 acres in a Gallatin industrial park, is the 13th Meta data center to be built in Tennessee, US. As part of Meta’s most recent Gallatin Data Center expansion, two new structures totaling almost 2 million square feet were announced. One of these structures is a cold storage structure that will effectively store older, less well-liked memories and images.

This data center was kicked off in August 2020 and is expected to be completed in late 2023. This will also be supported by 100% renewable energy, use 80% less water than a typical data center, and LEED Gold certified by the U.S. Green Building Council.

According to Melanie Roe, Meta spokeswoman, the Meta Gallatin Data Center has been tremendously active and productive over the past few years. Two years after breaking ground, they have finished building their onsite warehouse and electrical substation and are getting ready for phase one’s first set of turnovers, or the transition from being under construction to being under Meta control.

The expansion has boosted the number of skilled trade workers on site at peak to 1,700, above prior peak totals of 1,200 skilled trade workers. According to Roe, Meta will take possession of the building one’s power and water distribution systems as well as the two-story administrative building somewhere in the middle of the fall.

Roe said that in addition to the phase one milestones that will soon be reached, phase two has already begun, the underground utilities are almost finished, the foundations are well under way, and steel erection is about to start.

The data center, which is expected to go up starting in the summer of 2023 and represent a nearly $1 billion investment, will sustain over 100 jobs. Gallatin Data Center expressed gratitude for its community partners’ support in a Facebook post following the announcement of the expansion and expressed a desire to improve community ties. 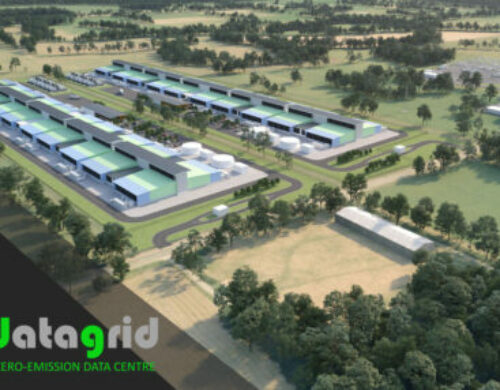