Sarawak’s first Batam Sarawak Internet Cable System, a 700 km submarine cable system that serves as a data superhighway, and its Tier IV Santubong Data Centre, will be key players in the state’s digital transformation, particularly to enhance and provide high speed Internet connectivity throughout the State, including in rural areas.

Through Batam, Indonesia, the BaSICs submarine cable links Sarawak to the regional telecommunications powerhouse of Singapore. It has a total system capacity of 48Kbps and is made up of six fiber pairs, each of which has a transmission capacity of 80 wavelengths at 100Gbps.

The Santubong Data Center, on the other hand, has been certified by Uptime Institute as the first-Tier IV facility in Malaysia for satisfying the high standards for infrastructure functionality and capacity, security, safety, and energy usage, as well as redundancy.

The two facilities are the first stage of the Sarawak International Gateway, which is in line with the goals of the Digital Transformation initiative of the Sarawak State Government.

According to Datuk Julaihi Narawi, Minister of Utility and Telecommunication, the entirety of Sarawak must be fully connected if Sarawak is to achieve its goal of becoming an advanced, developed, and high-income State by 2030.

Consequently, he thinks that these two important infrastructures will benefit Sarawak and Malaysia, particularly in enabling increased digital involvement across economic sectors, as a result of enhanced internet access and the disappearance of latency difficulties. 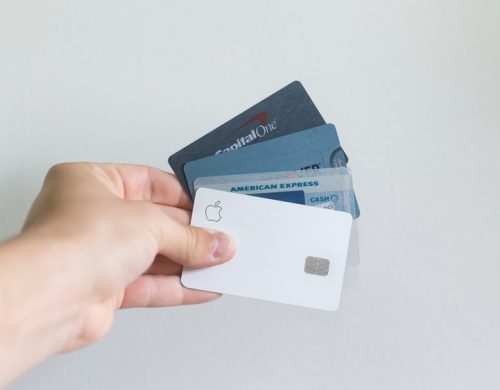