ENGIE, one of the global leaders in energy transition and renewable power generation, said that it reached the commercial operation date (COD) of the Kerian Solar Project on 5 August 2022.

Located in the state of Perak, Malaysia, the project has a 100 MW (136.44 MWp) capacity and was developed by Kerian Solar, a special-purpose company formed by a joint-venture between TTL Energy Sdn Bhd, a leading Malaysian solar developer and ENGIE.

This development is bound to help the data center industry in Malaysia, which consumes a significant amount of power. Also, this in in line with the Malaysia government’s plans to make the country a data center hub in Southeast Asia.

Kerian Solar will supply more than 212 GWh of power per year, offsetting around 139,000 tonnes of CO2 annually, the equivalent of eliminating the annual carbon emissions of 11,800 Malaysian households. Thierry Kalfon, Managing Director, ENGIE Renewables for Australia and Southeast Asia said:

“We are thrilled by the commissioning of our first solar farm in Malaysia which is an important step towards the delivery of our renewable growth ambitions in Southeast Asia and contributes to ENGIE’s commitment to reach 50 GW of installed renewable energy sources (RES) capacity in the world by 2025. We thank our partner Ditrolic for the excellent work conducted together which made today’s success possible.”

Upon reaching its COD, Kerian Solar entered into a 21-year PPA with Tenaga Nasional Berhad (TNB) to sell CO2 emissions-free electricity generated by the solar photovoltaic (PV) energy plant. The energy produced will be transmitted to the grid to support the Malaysian government’s target of generating 20% of the country’s energy through renewable means by 2025. Despite challenging soil conditions and the impact of COVID related restrictions, Kerian Solar reached its COD 22 months after commencement of construction activities in October 2020, with Ditrolic Energy as EPCC Contractor.

Chief Executive Officer of Ditrolic Energy, Mr Tham Chee Aun said, “TTL Energy and Ditrolic Energy are extremely delighted to be able to complete one of the largest solar farms in Malaysia, which marks a new milestone in the local clean energy sector. With the completion of this 136 MW project, we are proud to demonstrate that Ditrolic Energy is able to complete a project of such scale in an extremely challenging environment against the backdrop of the pandemic. This project would not have been possible without the support of our partner ENGIE, various government agencies and the Ditrolic team.”

Reaching its COD date marks a significant milestone for the project. Kerian Solar was awarded the project under Malaysia’s third round of the large-scale solar (LSS3) tender in 2019 by Suruhanjaya Tenaga (ST), the energy commission regulating the energy industry in Peninsular Malaysia and Sabah. However, initial studies began in late 2018, with BNP Paribas Malaysia Berhad, MUFG Bank (Malaysia) Berhad and Sumitomo Mitsui Banking Corporation Malaysia Berhad all subsequently supporting the green financing for Kerian Solar. 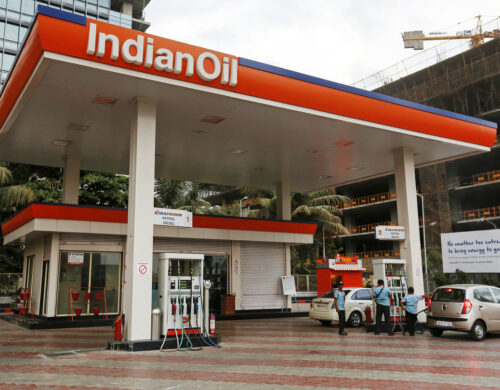 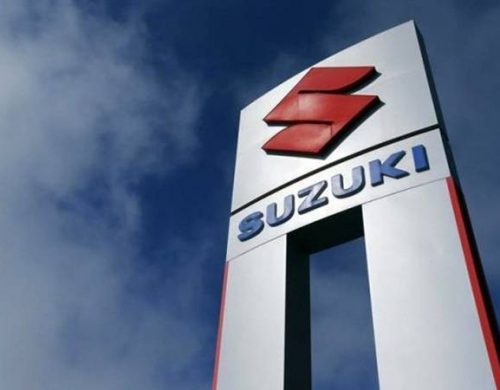