According to a press release, this project will be the first data center company in India to use fuel cell technology in an effort to minimize carbon emissions at its data center. This will result in reduced carbon emissions due to a cleaner hydrogen fuel supply.

Without making a big investment, Nxtra wants to run the unit initially on non-combusted natural gas and then switch to 50% hydrogen in the future. The utility electrical grid and generators will be used as backup sources in addition to the natural gas-powered cells, which will be used for primary generating. 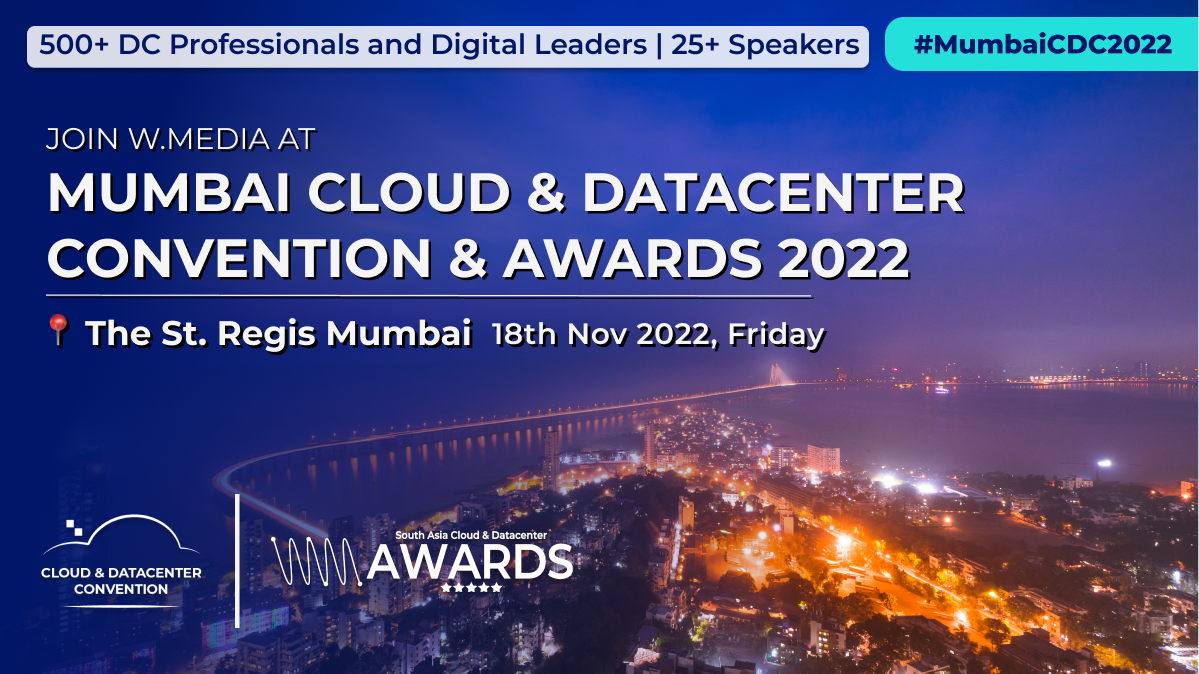 According to Mr. Rajesh Tapadia, COO of Airtel Nxtra, As India becomes a top location for data centers in APAC, Nxtra is dedicated to creating new standards for sustainability in the data center industry. They started their sustainability journey by making every attempt to implement cutting-edge energy solutions with the goal of reaching net zero by 2031.

Moreover, according to Tim Schweikert, Bloom Energy’s senior managing director, India is clearly capable of achieving its decarbonization goals as it moves to a hydrogen economy with the aid of Bloom Energy’s technology.

“We are proud to collaborate with Nxtra to support them in their pursuit of using clean, reliable and affordable power for their data centers, ” said Schweikert

The largest data center network in India is now owned by Airtel’s Nxtra, which is distributed among 12 large and 120 more edge centers nationwide. In order to triple its capacity to more than 400 MW, it plans to invest more than Rs 5000 crore over the next four years.

According to the statement, the company is dedicated to meeting 50% of its power needs from renewable energy sources in the upcoming 12 months and has already invested in and worked with 8 organizations to establish renewable energy power plants across India to source more than 180,000 MWh of renewable energy.