The completed but never fueled 40-year-old Nuclear Power Plant in Bataan, Philippines is planned to be converted into a Cloud Computing Facility, which will serve as the largest data center in the country.

According to the government, the BNPP site is safe and secure; and it also features a water cooling attribute, which is one of the essentials for data centers.

He implied that the BNPP is out-of-date and that we should choose the most recent model, which has the most recent technology and safety equipment as well as a new structure that complies with the latest safety regulations and technology.

However, Governor Garcia stated that the province is still open to suggestions from the House of Representatives special committee that is looking into the viability of reviving the 40-year-old power plant in Morong, Bataan.

What will happen to the site of the Bataan Nuclear Power Plant is unknown as of right now. Its intended use is being pushed by many politicians since it may be a cheap and clean source of energy. However, because of the potential disaster it could produce, many people are still opposed to it.

And besides, the governor said that they believed the national government preferred to deploy small molecular reactors, which are more frequent in Western nations and have a smaller buffer zone than conventional nuclear power plants. 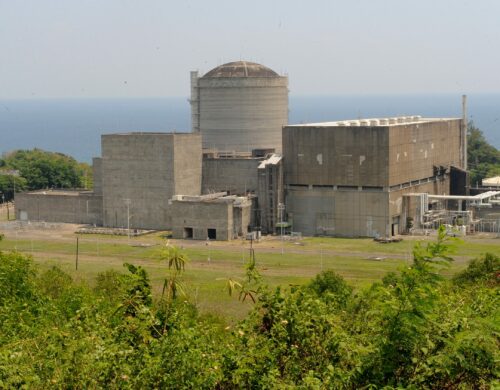