News of a multi-year contract signed between ZTelco and Switch has emerged after Switch’s recent $11 billion acquisition by two firms, DigitalBridge Group Inc. and global infrastructure investor IFM Investors in an all-cash transaction.

The announcement of ZTelco’s change in operations with Switch.com aligns with the Internet service provider’s target to reach a $100 million valuation within the next two years.

ZTelco’s transition to partner with Switch.com is expected to support ZTelco’s ambition to modernise its services and add new premium features, such as a first-of-its-kind phone automation solution and a call centre reporting tool.

Keeping Up with Growing Demands and Future Needs

Switch’s core data centre in Las Vegas is an advanced, secure 3.5 million square foot facility which has raised data centre industry standards globally, by becoming the first (and only) ExaScale data centre ecosystem to reach a construction and operations Tier 5® Platinum colocation in 2017.

Switch’s Tier 5 standards are an improvement over previously-established standards, surpassing the resilience and redundancy found in other systems, while also evaluating over 30 additional elements such as Internet connectivity, carrier services, physical security, and sustainability for its data centre power systems and cooling systems.

Since its founding in 2004, ZTelco has been growing steadily.

Jacob Hansen said that ZTelco’s change in operations was “a long time coming,” as the company had been “ramping up production for some time”. In 2019, Hansen launched a new software-as-a-service phone solution, including the most highly-demanded phone services on a single application.

Finally, Hansen noted that RingPlan would continue to add video conferencing, text messaging, and digital fax onto its platform. As ZTelco expanded, it “needed a data centre that could keep up with our growing demands and future needs.”

Hence, the release of new PaaS enterprise phone solutions could be a boon for ZTelco’s customers, enhancing customers’ ease of integrating ZTelco’s features with their own proprietary software and applications.

ZTelco expects to see many benefits from moving their operations to Switch’s data centres, which may launch ZTelco and RingPlan into a new era of innovation in telecom data services. 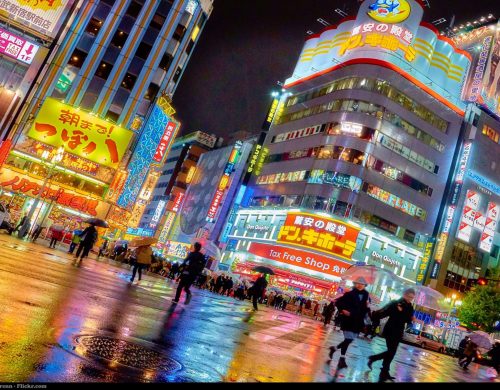