The SX NEXT cable will expand the capacity of Australia’s global connectivity, carrying an additional 72 terabits of data per second in and out of the nation. The cable will be the largest capacity route to connect to Australia, enabling greater high-speed connectivity and lower latency between Australia, New Zealand and the United States via pacific islands Fiji, Tokelau and Kiribati, company executives said.

The additional capacity is the equivalent of streaming more than 4.5 million Ultra HD 4k videos simultaneously. Southern Cross CEO, Laurie Miller says the SX NEXT cable will enable Australians to work and play with confidence. “This cable will provide Australians with an incredible boost to its bandwidth needs at a time when data connectivity has never been higher,” said Miller.

“We’re increasingly working from home while streaming content at huge rates and in better quality than ever before. The addition of 72 terabits of capacity will provide Australians with a level of assurance that they’ll get the data they need when they need it.”

“Having a high-speed connection of this magnitude directly with the heart of US innovation in California will ensure Australians have the bandwidth they need to remain at the cutting edge of technology.” Pending weather, the cable landing is slated to take place off the coast of Dunningham Reserve, Coogee Beach, on December 14.

With the average Australian connecting to the internet via WiFi and 4G/5G technologies, there is a perception that internet connectivity is delivered to Australia wirelessly. Yet it’s estimated that connectivity in and out of a given nation is 99 per cent delivered by submarine cables.

There are currently around 12 international submarine cables connecting Australia to the rest of the world, and the SX NEXT cable will be the third cable in the Southern Cross ecosystem, adding the 72 terabits to an existing 20 terabits of capacity potential of the current Southern Cross systems. Telecommunications companies then work with Southern Cross and other cable providers to secure capacity on the cable for its customers.

Costing an estimated US$350 million to deploy, the SX NEXT cable is among the largest single infrastructure projects in the world and the cable is estimated to span approximately 15,857 kilometres along the sea floor between the aforementioned six nations.

The project initially began in 2017 with an undersea survey which maps the seafloor to determine the ideal and safest route upon which to deploy the cable so it can best avoid trenches and potential landslides, and even such hazards as shipwrecks, while also considering the shortest route possible to maximise the speed of data delivery between each nation. Once mapped, Southern Cross’ provider began deploying the cable along the route.

The landing and connection in Coogee later this month, when the cable will be connected to a landing station, will complete a nearly five-year journey for Southern Cross. “Projects of this magnitude make everything in the internet era possible, yet the majority of people have no idea they exist,” said Miller. “All told, it’s estimated there are 436 submarine cables traversing the globe, spanning about 1.3 million kilometres.”

“The landing at Coogee will represent the culmination of a long journey for this cable, our staff and customers. The end result is a vastly superior connection between Australia and the rest of the world.” 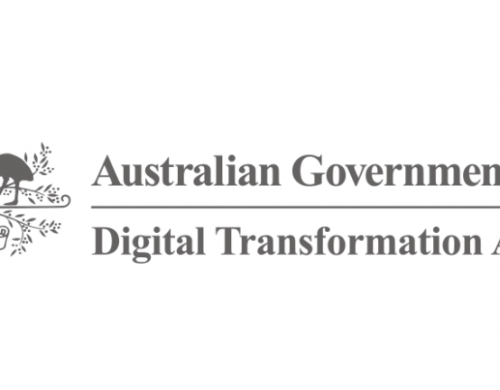