NEXTDC has received a formal planning consent for the construction of a new hyperscale technology campus.

This campus, called M3 is located in Melbourne’s west, NEXTDC said in a statement. Further, NEXTDC acquired an additional 40,000sqm of adjoining land, that will further bolster the already expansive M3 site.

Located in West Footscray, approximately 10km west of Melbourne’s CBD, M3 is prominently located close to a major electricity substation as well as telecommunications, utilities, and public infrastructure. The full M3 site spans a massive 100,000 sqm and will target 150MW of critical capacity at full fitout.

Subject to planning consent for the newly acquired land, NEXTDC’s upsized M3 data centre will be developed into a technology campus.

Further, it will directly interconnect to M1 and M2, ensuring Victorian organisations are best positioned to leverage the full benefit of accessing our network and cloud-dense digital services ecosystem.

“The upgraded plans for our new hyperscale technology campus in Melbourne is driven by ongoing demand for premium quality data centres, which is the infrastructure is needed to power organisations evolving Hybrid- and Multi-Cloud architectures.

West Footscray is an emerging digital hub, and we are excited for the future as we expand our offering and support our customers with dual availability zone solutions across M1, M2 and this new M3 technology campus,” said Craig Scroggie, CEO of NEXTDC.

The groundwork and base building construction at M3 are progressing, with completion planned for 1HFY23, the company said. In addition, M3 will form a critical operations hub for customers, enabling them to house their mission critical operation centres, administrative offices and collaboration spaces within the hyperscale hub.

S4 Sydney is a significant long-term expansion opportunity that will provide data centre services to Hyperscale Cloud Providers in a new Availability Zone within the Sydney market not currently serviced by NEXTDC’s existing data centres (S1 – 16MW, S2 – 30MW and S3 – 80MW, which is under development). 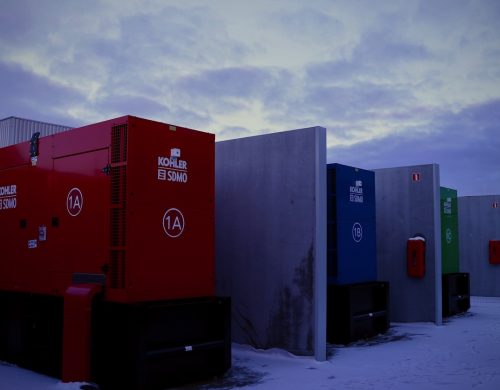