A major Internet outage in the UK is affecting thousands of users across the country, including W.Media’s Editor.

The tracking website, Downdetector, indicated a huge spike in connectivity problems from 10:15am UK time for providers including British Telecoms, Sky Broadband and more.

Problems for the Internet provider, TalkTalk, had reached a massive 31,617 reports by 11am on Downdetector.

W.Media’s Editor, Stuart Crowley, who is currently based in the UK, noticed the Internet outage and began to see many others on Twitter share the same connectivity issues whilst working from home.

One user tweeted: “Some of my staff are having speed problems connecting to our site from their home Virgin Media broadband connections this morning. A quick look suggests the problem is around a Telia server. From another ISP, it doesn’t go the same route and works fine.”

At the time of the outage, both Google and TalkTalk suggested their services were up and running.

Ditly, a Technical Data Analysis provider in the UK, posted on Twitter: “TalkTalk and BT Internet seem to be down. Custom DNS doesn’t seem to fix it and it’s only impacting some online services such as Google, Netflix, Snapchat, not everything. I’m thinking it may just be connections leaving the UK that are having issues?”

If a cause is discovered, the latest information will be provided here, as long as we have the Internet connectivity to do so. 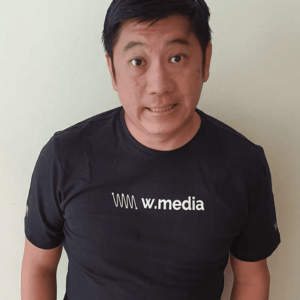