According to disclosures made by the UP government, several investment proposals for solar power projects are currently under government’s consideration.

“The government has set a target to achieve 10,700 MW capacity solar power generation by the year 2022, and is working on plans for setting up a solar park and an ultra-mega solar park in the state,” the spokesperson said.

This development also needs to be seen in the backdrop of UP, under Chief Minister Yogi Adityanath is looking to attract more investments and herald much-needed development for the state- which is the size of several European countries put together.

The state which put in place a Solar Energy Policy in 2017, provides open access to companies for the establishment of solar park and third-party sale of solar energy.

Under the provisions of this policy, 100 per cent stamp duty exemption and 100 per cent exemption in electricity duty for 10 years is being given to investors through online single window clearance system.

This led to 11 private companies in solar energy sector set up their plants in seven districts of the state, namely Bundelkhand, Banda, Chitrakoot, Hamirpur, Mahoba, Jalaun, Jhansi and Lalitpur to date. The solar power units are generating more than 550 MW of electricity daily.

Solar energy production has also started in Chhibo village of Chitrakoot, with the commissioning of a 25 MW solar power plant by a private company.

The business of installation and sale of solar lights and panels has picked up in UP because of the government’s initiatives to promote use of solar energy in the state. With these efforts, government officials pointed out that thousands of people have got employment in solar energy projects in UP while power supply has become more regular in rural areas and the environment is also benefitting with increasing use of renewable solar energy.

The business of solar panels, solar lights, solar batteries and solar cookers has also picked up in the state, providing jobs to thousands of people, said an official.

UP has also put in place a Data Centre policy. In January 2021, the Uttar Pradesh cabinet has given its nod for a data centre policy, as the state looks to attract Rs 20,000 crore in investments and comply with the data localisation push advocated by the Indian government. 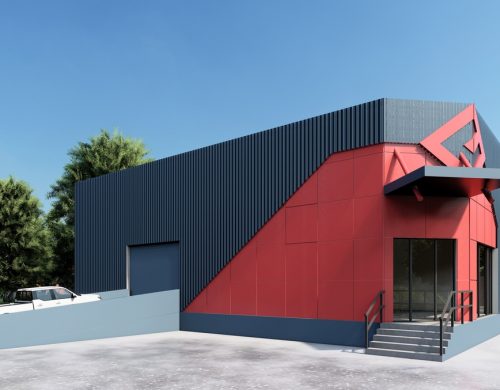