For the last several years India has been the top dairy-producing country in the world, ahead of the US and China.

Dairy activities form an essential part of the rural Indian economy, serving as an important source of employment and income. According to an IMARC report, the dairy market in India reached a value of Rs 13,174 billion in 2021. Looking ahead, IMARC Group expects the market to reach INR 30,840 billion by 2027, exhibiting at a CAGR of 14.98 per cent during 2022-2027.

The supply chain is the most critical aspect of India’s leadership in dairy. Airtel Business, the B2B unit of Bharti Airtel (Airtel), and IBM have announced that they will be collaborating to deploy a hybrid cloud solution for a group of Milk Producer Companies (MPCs) created by the National Dairy Development Board (NDDB) Dairy Services.

The hybrid cloud solution that leverages Airtel Cloud and IBM Power servers, will host the ERP and other key applications to accelerate the digital transformation of the Milk Producer Companies (MPCs). These five large MPCs include Paayas in Rajasthan, Maahi in Gujarat, Shreeja in Andhra Pradesh, Baani in Punjab, and Saahaj in Uttar Pradesh, the company said.

The transition to the Airtel-IBM hybrid cloud platform along with advanced IT infrastructure will enable these MPCs to strengthen the support provided to member milk farmers. It will enable these producer companies to securely record and access key information of members, the quantum of milk procured from the farmers, milk products made, sold, and other details.

Further, the MPCs will be able to make direct and timely digital payments to over 500,000 affiliated milk farmers. Of the over 500,000 farmers supported by the MPCs, most farmers are from small or marginal income groups, with a maximum of women entrepreneurs contributing up to 25 lakh litres of milk each day from more than 14,000 villages in India.

For companies without their own data centres, the Infrastructure as a Service (IaaS) model can provide an inexpensive, fast, fundamental system that can scale up or scale out as required. This model tends to work well for businesses that need scalable workloads and control over their data.

“Our endeavour is to enable enterprises to stay focused on their core businesses as we drive end-to-end digital transformation on their behalf. Clients are looking for solutions that are scalable and secured. Through the joint value proposition, we have offered producer companies a modern and secured data centre infrastructure to run their data-intensive workload on a hybrid cloud platform in a very cost-effective manner,” said Ganesh Lakshminarayanan, CEO Enterprise Business, Airtel Business.

The company further added that the hybrid cloud platform will offer a seamless integration of operations and will aim to improve the systems reliability for easy customisation, better data control, and scalability. IBM will provide a seamless modernisation from IBM Power8 to IBM Power9 based servers and offer a scalability option to SAP S/4 Hana.

“We are witnessing a considerable surge in demand for highly secured and cutting-edge digital technology from enterprise and government organisations. IBM and Airtel will collaborate and complement each other’s capabilities to address the growing needs of digital transformation of enterprises in India. We are glad to support Producer companies in their journey to the Cloud. Our engagement is aligned with the “Digital India” plans of the Government and to push for the large-scale adoption of digital platforms including direct payments to millions of farmers to their bank accounts,” said Ravi Jain, Director – Server Sales, IBM India/South Asia. OPTAGE to Build its Fifth Data Center in Osaka, Japan 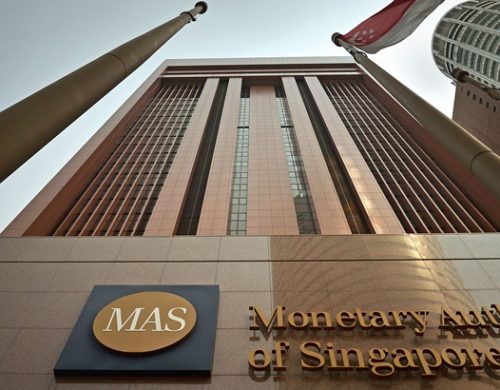