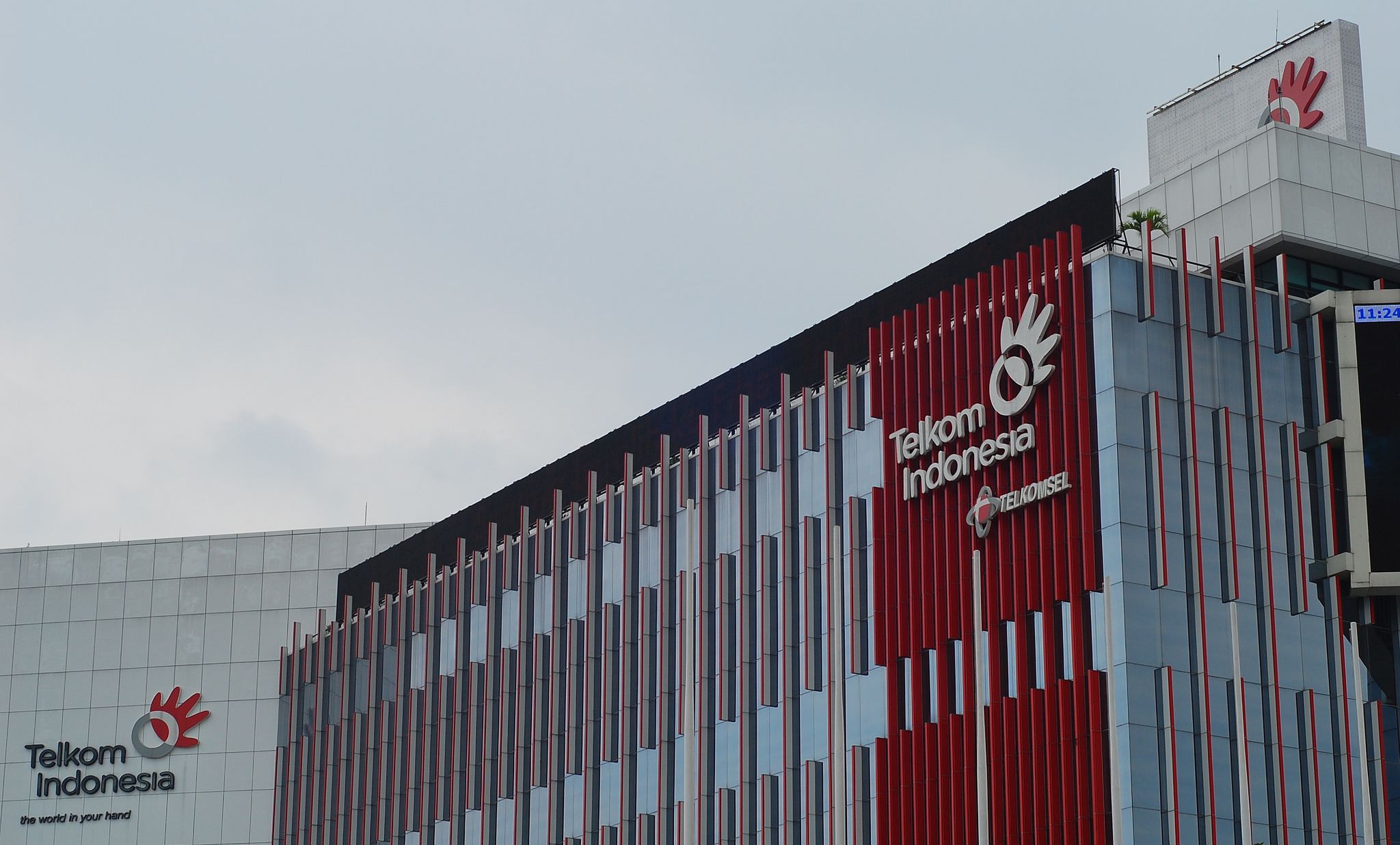 Call it the perfect storm for Indonesia’s data center market. A mix of data center providers and telcos are acting as torch bearers for Indonesia’s digitalization efforts. A few days back, state-owned phone carrier PT Telkom Indonesia has held initial talks with prospective investors for its data center business. This business could seek a valuation […] The power crisis in Bangladesh is worsening, forcing homes and factories to remain in darkness for hours at a time. In response, China has offered to offer fuel supplies if necessary. According to reports, the government of the South Asian nation, which claimed to have achieved 100% electricity coverage in March, has failed to meet […] KDDI, a leading Japanese telecommunications company, has provided the government with a thorough action plan, disclosing it had developed new methods for fast recovery from network facility congestion following a major network outage in early July. More than 36 million people were impacted by KDDI’s most recent service outage, which began on July 2 and […] Abu Dhabi National Oil Company (ADNOC) and Siemens Energy will jointly develop blockchain based technology to certify the carbon intensity of a range of products produced by the state oil company. By using smart sensor data gathered from across ADNOC’s operational chain – from the oil well right to the customer – the pilot will […] The Global Virtual Private Servers (VPS) Market size was estimated to be USD 3,656.7 million in 2021 and reach USD 8,433.84 million by 2030, at a CAGR of 15.34% during the forecast period of 2022-2030, according to the Regional Research Reports, a global provider of latest market research reports. Globally, businesses are having trouble maintaining […] 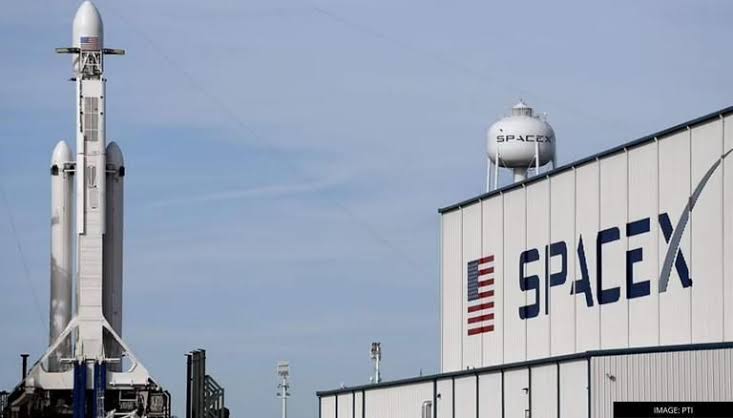 Space Exploration Technologies Corp. (SpaceX), a company founded by Elon Musk, is expanding into the Philippines by providing satellite broadband access to the country’s businesses and government. Data Lake on the other hand, a Philippine company partially owned by Tycoon Henry Sy Jr, recently announced that it has inked a contract to become Starlink’s first […] The latest wireless license reforms would expedite the development of 5G telecom infrastructure in the country, Digital Infrastructure Providers Association (DIPA), the organization that represents telecom infrastructure providers said. For achieving widespread coverage of the next-generation mobile network, 5G small cells will be deployed on street furniture such as street lights, electricity poles, etc, according […]

Megawide to Expand its Business by Developing Data Centers Megawide Construction Corporation, a leading engineering and infrastructure firm in the Philippines, is eager to build a portfolio of digital infrastructure, which has been shown to be essential in maintaining business continuity. According to Jaime Raphael Feliciano, chief business development officer at Megawide, their approach is to focus on industries they believe to be scalable, […] SB Energy Global, LLC (“SB Energy”) has said that Google will purchase approximately 75 percent of the renewable energy produced by four of its solar projects under development. The projects, totaling 1.2 gigawatts (GW) of capacity will support Google’s investment in Texas and clean energy ambitions. The Orion 1-3 and Eiffel solar projects are expected […]