For achieving widespread coverage of the next-generation mobile network, 5G small cells will be deployed on street furniture such as street lights, electricity poles, etc, according to DIPA.The requirement for a formal application for Standing Advisory Committee on Radio Frequency Allocation (SACFA) has also been done away with, as per the reforms, and it has been replaced with online registration. The processing fee has also been reduced by 90%. the reform will reduce the transaction cost of the telecom operators providing “greater coverage and a seamless experience. “The reforms are in line with the Indian government’s vision for a robust network technology for the wide deployment of 4G and 5G technology to connect all regions of India and bridging the digital divide.without any doubt, our hon’ble PM Modi and Govt. of india are making enormous efforts to remove all the obstacles which earlier existed in the telecom industry.”

We greatly admire Indian Government’s proactive approach in implementing these progressive reforms, which are positioned towards expediting a transparent,fasten and simplification of the processes of telecom infra deployment in the country and enabling ease of doing business for the telecom industry.The industry compliments these strengthening efforts being made by the government and remains committed to arhieve inclusive digital growth and development in the country, Mr.Dua further added. With this reform, the telecom Infrastructure providers will fasten the quicker rollout of next gen networks helping to connect the marginalized, rural people and also improving the quality of service in the country. 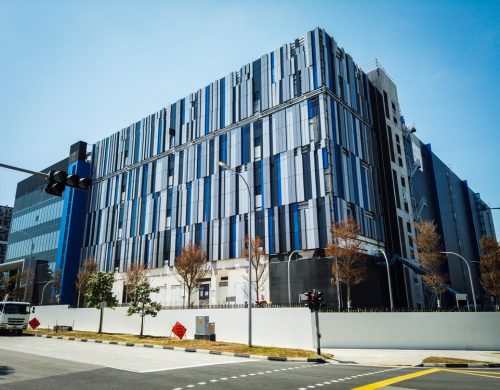