There has been no greater war than the one humanity is facing now; climate change. The consequence of industrial revolution has raised temperatures world-wide, led animal species to extinction and put future generations under a dark, foreboding shadow. There is a macabre humour in the irony of technological advancement; it seems the more we innovate with the goal of improving efficiency and convenience, the less time we have to enjoy the inventive fruits of our labour- time is running out.

The new oil that is data has sparked conversation; whilst it has undoubtedly been a welcome advancement in supporting the storage and process of information in our world of technology, the immense environmental burden it carries as an energy-guzzler is second to none. For people unfamiliar with the industry, one of the last mental images conjured up upon hearing the word ‘data’ would be tar-black oil- when in reality this perception would be pretty much spot-on.

Although new cooling techniques and green technology have been rightly fashionable in recent years, data centers are still dependent on fuel- certain parts of a data center’s electrical system require fuel to perform maintenance and main grid failures are often not backed up. Having a reliable fuel system is a necessary contingency measure for facilities to run smoothly and reduce risks- they’re always dependable. In short; data centers are subject to the ever-changing climate of the fuel market.

Like any commodity, oil prices are at the mercy of global and regional supply and demand. Price shocks have never been a new phenomenon- since the birth of the industry, fluctuations in price are probably one of the few- if only, predictables of the business. From reasons such as economic growth spurts to international conflict- the politics of oil dynamics are multi-faceted and hard to comprehend at first glance.

Data centers often look at three aspects when it comes to operation; efficiency, energy-consumption and location- a fluctuating oil market affects all three. The basic theory in observing this is simple.

Rising fuel prices equate to rising energy prices and subsequent inflation. This results in companies having less income for spending- all of a sudden the cost of operation is unjustifiable, operators are forced to rethink the location of their facilities, digital plans for improvement are delayed; the situation is unideal.

On August 26th, lawmakers from the Indonesian Ministry of Energy and Mineral Resources announced the country’s possible raising of fuel prices by 30 to 40 per cent in a bid to tackle economic woes due to inflation of the nation’s budget. The third-largest Indonesian state-owned oil company, PT Pertamina, has also not ruled out the inclusion of further measures such as introducing sales restrictions through the embargo of subsidised fuel purchases by certain vehicles, showing the Indonesian government’s insistence on deflating its ballooning national budget.

This moves comes amid rising global fuel prices and a diminishing rupiah, and how this could impact the nation’s data center market remains to be seen. Despite the country’s rapidly-growing tech sector and huge reliance on oil, operators in the country should remain insulated from inflation’s effects, as companies often buy energy in bulk in advance. For a nation that looks to be one of the region’s leaders in the industry, caution and careful decision-making will be key as the situation unfolds. 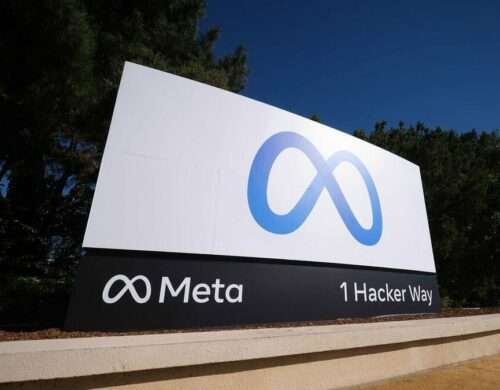