South Korean President Yoon Suk-yeol called for prompt action to restore all services offered by Kakao Corp. and Naver Corp., a day after the companies’ servers were damaged and outages were created by a data center fire.

Some of the most popular apps and websites in the country, such as KakaoTalk and the company’s online payment, gaming, and music streaming services, experienced service interruptions, some of which persisted into yesterday.

The outages demonstrated South Korea’s dependence on the messenger app, which is the standard method of communication for many governmental and commercial services.

According to President Yoon’s spokesperson, they request that all necessary measures be taken by government ministries to enable Kakao and others to rapidly and responsibly resume service.

President Yoon gave Lee Jong-ho, South Korean Minister of Science and Information Communication Technology, the command to offer support personally and to request an investigation to determine the precise cause of the incident.

Moreover, he also added that steps should be done to ensure data backups and prompt reporting of incidents in order to avoid another incident of this nature.

According to the Yonhap news agency, Lee made a visit to the damaged data center in Pangyo, a suburb of Seoul, and promised that in the event of another failure of this nature, the South Korean government would look into systemic support measures.

Over 47 million users are active on KakaoTalk in South Korea, while 53 million users are on the platform worldwide. Consequently, the company apologized for the service interruptions that their customers experienced. 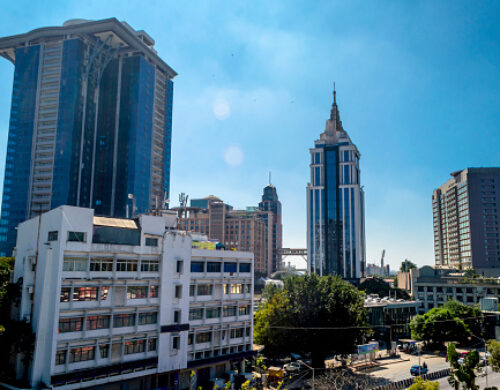