The demand for data centres has been on a constant rise, ever since the COVID19 pandemic began and people started working from home.

The increase in the number of data centres has also led to a concern with regard to the consumption of electrical energy.

According to a report in Cooling India, in data centers, about 40 percent of the total electrical energy is consumed for cooling the IT equipment.

Cooling costs are, thus, one of the major contributors to the total electricity bill of large data centers.

It is found that the cooling efficiency and operating costs vary significantly with different climate conditions, energy prices, and cooling technologies.

The demand for hyperscale data centers and managed services has surged in the past two years as more businesses move their IT infrastructure to the cloud.

A key driver is consumer demand for app-based and OTT services running on the cloud. Increased digitization efforts of the Indian government and plans for smart cities is another driver.

These specialised data centers are different from the regular data centers and more challenging to build, especially in areas where real estate and power are scarce or expensive, a Digital Creed report added.

Experts from the tech industry will be a part of this event and will help in understanding the scope of hyperscalers and cooling technologies in South Asia.

“Demand drivers for Data centers have also changed. Earlier the Data Center was majorly built by enterprises or governments.

However, with an increase in demand for cloud, OTT and e-commerce have also fuelled the demand for Colocation Data Center,” said NK Singh, Founder & CEO, Data Center Guru.

He further added that IoT, AI, and ML will further boost the demand for Colocation & Edge Data Center.

Edge Data Center can be Captive as well as collocated. More than 50 percent of the demand for Data Center is driven by hyper scalar where they want Colocation Data Center only.

Most of the enterprise data centers are old and don’t have scope for expansion. Due to the advantages of Colocation over Captive, now almost all the enterprises are preferring to go for a colocation data center rather than a captive one. 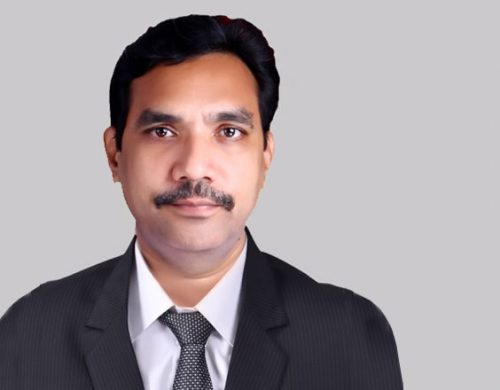