The Ministry of Electronics & Information Technology (MeitY) in order to enhance the initiatives of Digital India Programme, and keeping in view the theme of ‘Aatmanirbhar Bharat’, MeitY has enabled map services in “UMANG App ” through an MOU with MapmyIndia.

As a result of integration of UMANG with MapmyIndia Maps, citizens of India will be able to find government facilities nearest to their location, such as mandis, blood banks and much more, at the click of a button.

They will also be able to see these on the most detailed and interactive street and village level maps of India, built by MapmyIndia.

Citizens will also be able to view the driving distance, get directions and turn by turn voice and visual guidance to locations, including traffic and road safety alerts during navigation, through the linkage between UMANG App and MapmyIndia, the government said.

Prime Minister of India, Narendra Modi had launched the UMANG App in 2017. The app brings major government services on a single mobile app, with a larger goal to make the government accessible on mobile phones of citizens.

As on date, UMANG provides about 1251 services from 257 Departments & 32 States and about 20,280 Utility Bill Payment services and many more services are there in the pipeline. UMANG user base has crossed 3.41 Crore across Android, iOS, Web and KaiOS platforms.

Citizens can also access their Digilocker Accounts from UMANG and give their feedback after availing any service through Rapid Assessment System (RAS) which has been integrated with UMANG, the government added.

UMANG app has already started to provide map functionality through MapmyIndia in the following services:

Mera Ration – Through UMANG, users can identify and navigate to the ‘Nearest Fair Price Shops’ as shops are visible in the form of pointers on MapmyIndia integrated map.

eNAM – Through UMANG, ‘Mandi Near Me’ service will help users to identify and navigate to the nearby mandis pointed on the map.

Damini – ‘Damini Lightning Alerts’ service is to provide lightning alerts to users by giving a visual of nearby areas where lightning has struck in the last few minutes. This alert mechanism provides the possibility of lightning strikes on map view.

To further increase usefulness to citizens, the map functionality will be shortly enabled in many more services such as:

ESIC – Users can view ESIC centers such as hospitals/dispensaries on map view and navigate to them.

Indian Oil – Service is to locate nearby retail and distributors of Gas stations as well as fuel filling stations.

NHAI: Users can view the toll plazas and toll rates information while travelling. 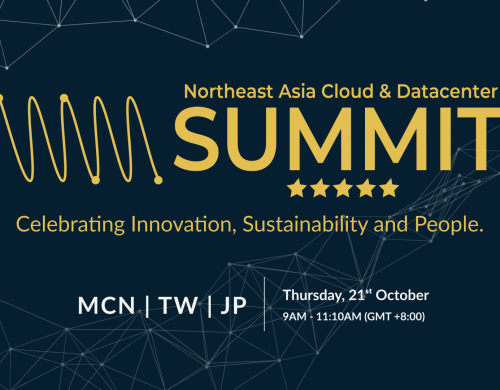 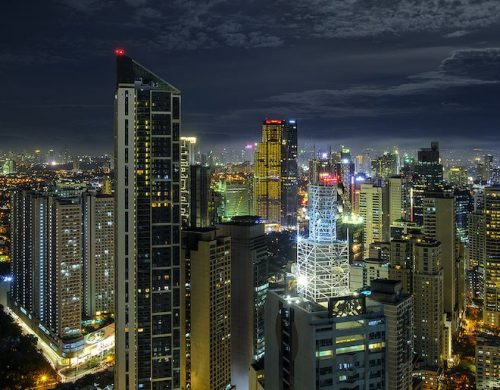