KT Mok-dong IDC 2 Data Centre in southwestern Seoul is the first KT data centre to adopt the AI-based solution. The company said that its autonomous management solution will be applied to all data centers in the future.

With cutting-edge equipment and reliable security, an internet data center (IDC) manages server equipment that is burdensome for companies to operate. According to Greenpeace data, the total amount of electricity used by the world’s data centers every year was about 1.97 trillion kilowatt-hours (kWh) which can power more than 100 million households per year.

Data centres consists of several racks of servers and computers that generate a lot of heat, which mandates the controlling of air temperature and humidity inside the building. In the absence of cooling technologies, a data centre can fail to operate.

This is a part of the Korea based telecom company’s effort to reduce up to 13 million kWh at its four data centers in Seoul and surrounding cities. To achieve its goal, the telecom company replaced new energy-effective cooling and ventilation systems. 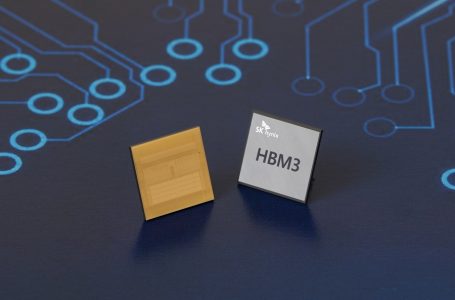