An invitation for bids has been issued by the Eastern Railway for the installation of 1.9 MW of grid-connected rooftop solar systems at various locations in the Sealdah Division of West Bengal, at an estimated cost of Rs. 67.42 million. The last date for submitting proposals is January 24, 2023, which will only be revealed that day.

The project must be finished within a year of getting the work order. Any location must have a minimum installed capacity of 10 kW. Each bidder is required to provide Rs. 487,100 as an earnest money deposit.

Designing, installing, manufacturing, testing, delivering, and commissioning 38 units of grid-connected rooftop solar installations of 50 kW each, for three-phase 50 kW power with voltage ranging from 200V to 1,000V are all included in the scope of work of the project along with conducting a survey, according to the Tender document.

The solar module’s flaws and failures must be guaranteed by the developer for at least the first 5 years after commissioning, the document said.

Additionally, components and accessories for the solar system, including junction boxes, cables, earthing, and module mounting structures, must also be supplied by the chosen developers.

For the tender, the work experience certificates granted by government agencies or publicly traded businesses with an average yearly turnover of at least Rs. 5 billion during the previous 3 fiscal years, would be examined. Moreover, the bidder must have been formed at least five years prior to the closing date of the tender and should be listed on the National Stock Exchange or the BSE. 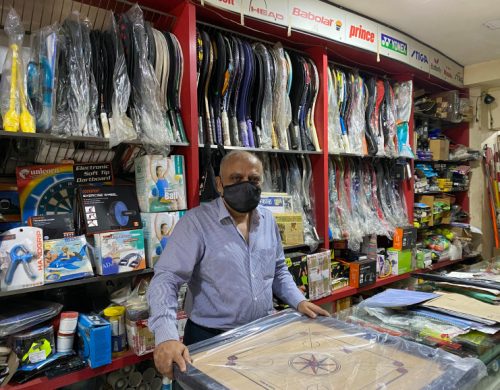