In 2020, DE-CIX India saw an enormous growth of 75 percent in customer bandwidth and 53 percent customer growth, as well as a peak traffic record of 1.5 Tbit/s.

DE-CIX India, published these findings as a part of its annual growth report for 2020.

During this period, DE-CIX Mumbai gained the ranking of the second-largest IX in the Asia Pacific (APAC) region, based on connected networks, the company said.

Due to the global pandemic, the country experienced huge changes in data traffic. Between February and December 2020, OTT & Video on Demand grew by 1,317 percent, while gaming grew by 1,007 percent. Similarly, ISP traffic grew by 397 percent, whereas traffic from content delivery networks rose by 328 percent. Data traffic at social & online media grew by 210 percent during this period.

“Covid-19 and the ensuing lockdown opened gates to new permanent realities, bringing a reliance on data and technology like never before. Yes, there were huge changes and challenges, but we are proud to have coped amazingly well with them. Even with the massive rise in demand, the Internet has held firm, and we have been able to serve our customers efficiently and continue to do so.

As such, we have been able to become market leaders with a rapidly growing customer base, thus significantly impacting and redefining the market. With our first-in-class initiatives, our customers are able to grow smoothly – and in that, we define our success”, said Sudhir Kunder, Country Director, DE-CIX India. 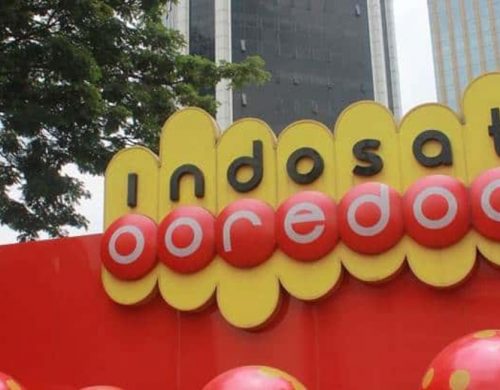 RIT Dubai Partners with ONE MOTO to Develop Electric Motorcycles