Approximately 96 per cent of the total PE investments in data centres since 2011 in India have been made by foreign investors.

Data centre growth in India has been significant over the last 5 years with investments from real estate players as well as from PE funds to set up various categories – from colocation, hyper-scale, and managed services to edge data centres and others.

Data centres took the second spot in the total investment share in 2021, beating warehousing and residential. While the focus has primarily been on metro and tier 1 city such as Mumbai, Chennai, Bengaluru, and Hyderabad, other areas such as Pune and Indore have also been of interest to investors, according to reports.

Recorded at USD 851 million, Mumbai has received the largest cumulative volume of investments since 2011 followed by Bengaluru at USD 427. Delhi received cumulative PE investments of USD235 million in Data Centres in the same period.

Increase in the total PE investments

The share of data centres in total PE investments in real estate in India has risen significantly from 2016 to 2021.

Mumbai registered a sharp increase in data centre capacity in the Asia Pacific region, adding 56MW supply in the first quarter of 2021. Taking the total supply at 753MW, according to the Data Centre Report 2021, by Knight Frank. The report was published in partnership with the data centre research and analytics platform, DC Byte.

According to the report the pandemic influenced push for digital services resulted in an acceleration of new supply in 2020 with an additional 252MW or 50 per cent added to its development pipeline. This marked up the total supply to 697MW in the year 2020. Between 2016 and 2019, Mumbai’s IT power capacity increased from 148MW to 456MW.

Further, in Asia Pacific markets, total supply increased by about 200MW in Q12021, reflecting a similar pace to 2020 taking up recorded just over 800MW, making a total supply of 5800MW across the region. 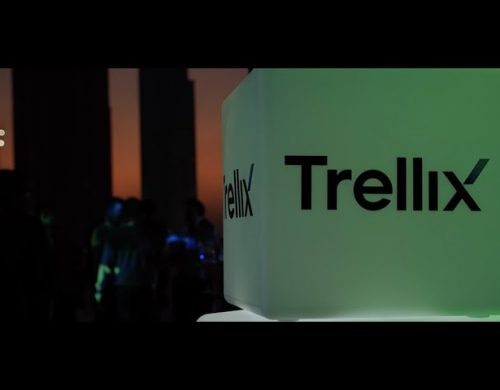