Banglore’s data centres have played an important role in uplifting the country’s IT ecosystem. Post COVID-19, India is going through some profound changes in incentivising data centres and is transforming the country’s entrepreneurial set-up, with an estimated GDP of more than US$110 billion.

One-third of India’s IT exports come from the city, and its IT and data centre infrastructure is secure, intelligent, and scalable.

“India’s Silicon Valley, Bangalore, is widely regarded as the major tech hub in the country. With a robust heritage of premier research and development centers by several IT companies and a wealth of IT talent, Bangalore’s data centers have played and will continue to play a very important role in boosting India’s IT ecosystem,” said  Manoj Paul, Managing Director, Equinix India.

“Bangalore data center space is a bit different from other major locations in India as it is a major retail enterprise market for colocation services, which Equinix excels in. We will continue to expand our reach across the nation, including Bangalore, to provide local and global companies with access to a rich ecosystem of over 10,000 customers, multi-cloud connectivity, and interconnection services,” added Paul.

India’s data centre industry is expected to double capacity by 2023, on the back of increased digitalisation, rising cloud adoption, and ambitious growth plans of operators.

Further, according to Arizton’s latest research report, the Digital India initiative by the Indian government will attract more investments in data centers.

The Indian data centre market is expected to double its capacity in the upcoming years, which is driven by strong digitalisation and an increase in cloud adoption.

An increase in cloud adoption, data localiatsion, and adoption of new technologies such as 5G and IoT is driving the data center demand in India. 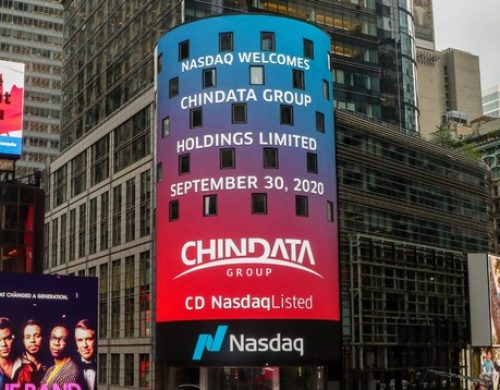 Hero MotoCorp Partners with Accenture to Enhance its Supply Chain