Mingtiandi reported on this development after sources familiar with the project revealed that Angelo Gordon had submitted a second redevelopment application in three months to the city’s Town Planning Board. In Angelo Gordon’s proposal, the firm had proposed to boost the maximum plot ratio of its Gemmy Development Industrial building to increase available space for the data centre.

However, Eric Chong, Director of capital markets research at Savills Hong Kong, remarked on the challenges companies face in securing real estate bids. He noted that “there are limited en-bloc acquisition opportunities for both data centre investors and operators, due to stiff competition for industrial assets for long-term rental holding, conversions or redevelopment, and especially for new economy usage, such as self-storage, cold storage and data centres.”

Chong added that intense competition drive investors and operators to search for redevelopment opportunities in “traditional industrial areas like Fanling and Tuen Mun.”

In the first quarter of 2022, Angelo Gordon purchased the Tuen Mun building from an unnamed seller, for HK $500 million. Market sources informed Mingtiandi that if Angelo Gordon was successful in obtaining approval for its application and could redevelop the property, the building could become Tuen Mun’s first en-bloc data centre.

Unlike server facility clusters such as Kwai Chung and Shatin, Tuen Mun is still in its nascent stages as a data centre market.  Nonetheless, real estate investors have been showing more interest in Tuen Mun, following a broader trend of increased transactions in industrial sector real estate.

Chong said that “since 2019, there have been a total of eight applications submitted to the Town Planning Board for the redevelopment of industrial buildings into data centres, including Angelo Gordon’s, with a combined gross floor area of 2.01 million square feet upon completion.”

While other data centre markets in other regions, such as the US, Europe, and mainland China, may deliver a data centre in six to nine months, full construction of an operational data centre in Hong Kong typically takes four to five years.

Hence, companies tend to favour building redevelopment, and conversion of properties for data centre usage, as a strategy to work around Hong Kong’s land scarcity and reduce time spent waiting for new data centre buildings and infrastructure to be built. 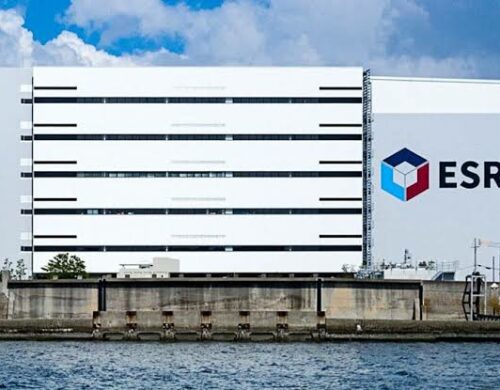 Etisalat partners with Netcracker to bring 5G services in UAE