Bharti Airtel (“Airtel”), India’s largest integrated telecommunications operator, and Comfort Investments II, an affiliated entity of CAP V Mauritius Limited, an investment fund managed and advised by affiliated entities of The Carlyle Group have announced an agreement under which Comfort Investments II will invest US$235 million in Nxtra Data Limited (“Nxtra”), a wholly-owned subsidiary of […] Wiwynn Corporation, a Taiwan-based cloud IT infrastructure provider for hyperscale data centres, commenced on its second phase of development on a server printed board circuit assembly (PBCA) plant for its cloud data centres in Johor. Wiwynn announced the commencement of phase II on June 27 2022, with a ground-breaking ceremony held at Senai airport city, […] 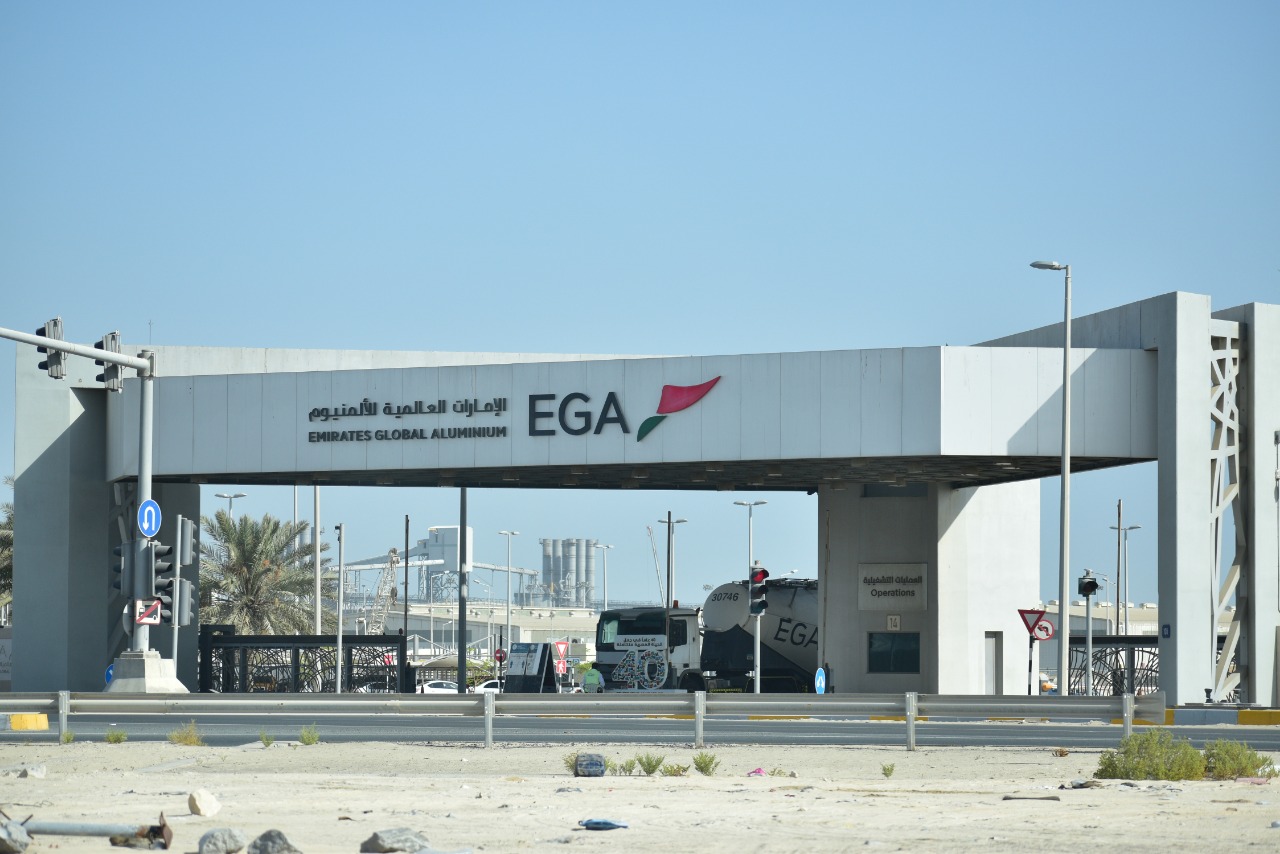 Emirates Global Aluminium, one of the largest industrial companies in the United Arab Emirates outside oil and gas has announced that the company is trialing wearable technology in its annual programme to prevent heat-related illness amongst industrial workers in the hot UAE summer. This year, 50 volunteers working in EGA’s potlines, which are amongst the […] 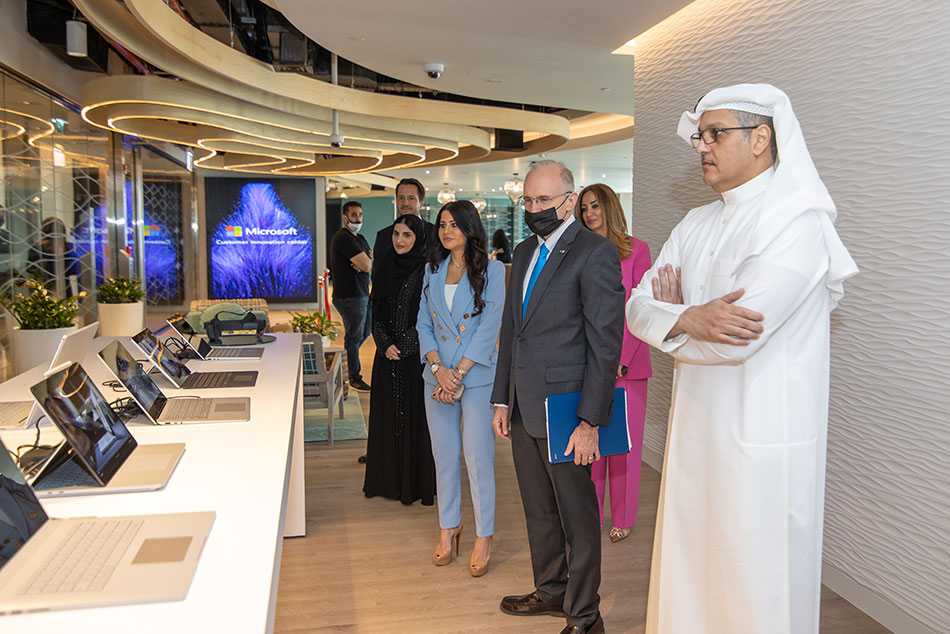 Microsoft has opened a new office in Lusail City, officially expanding its operations and investments in Qatar. In a press release statement, Lana Khalaf, General Manager at Microsoft Qatar, expressed her pride in the office’s design, which incorporated future-proof smart technologies while meeting the highest sustainability standards in the Middle East. His Excellency Mohammed bin […] Japanese multinational conglomerate Hitachi has launched a VMware-powered cloud service in Japan, which it styles as a “sovereign cloud”. The Register first published this announcement in English, after Hitachi released the news on an article in Japanese. VMware introduced the term “sovereign cloud” to distinguish its services for over 4000 of its partners which operate […]